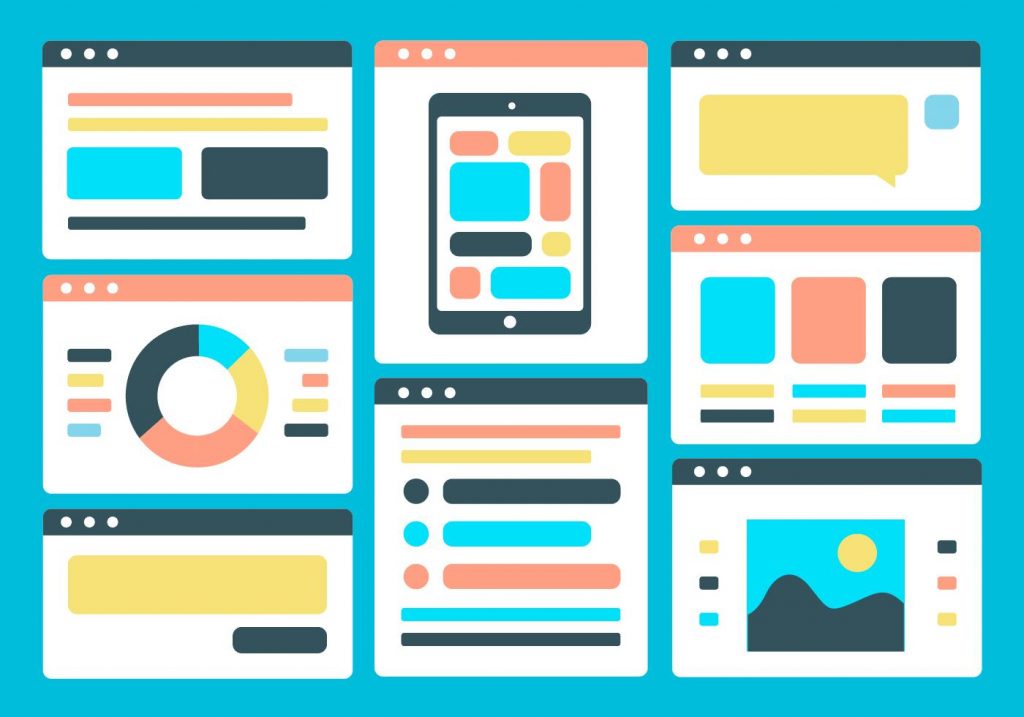 Custom software is often developed to make it easier for businesses to handle work and track everything. Many business owners will opt for software that works rather than worrying about whether or not it looks good. Unfortunately, a poor design could end up costing the business money – sometimes significantly. Instead of just worrying about the functionality of the software, it’s best to work with a user interface designer to make sure it looks good as well.

As Long as it Works Isn’t Good Enough

Think About the Worst that Could Happen

When considering the design versus functionality of custom software, it’s a good idea to think about the worst that could happen. Bad design can end up costing the business money. In the case of Citibank, the funds lost were close to one billion dollars. The company inadvertently sent out almost one billion dollars instead of the expected $7.8 million. They did receive some of the funds back, but judges have stated that the overpayments do not have to be repaid, so Citibank ended up losing about $500 million overall. Officials with the company have said the issue occurred due to a confusing user interface – which wouldn’t have occurred if a little more time was spent on making sure the design was right before the software was used. To make matters worse, commercial off-the-shelf B2B software is one of the worst UX offenders.

The right user interface design makes a world of difference. Instead of clunky, hard-to-use software, the company has software that’s designed to be easy to use and to make sense for anyone using it. Employees will be more productive when everything is within reach and will make fewer mistakes with the right user interface design. Fewer mistakes can save the business quite a bit of money, whether it’s mistakes during financial transactions, mistakes that cause the company to lose customers, or any other type of mistake.

If you’re thinking of having custom software developed for your business, functionality is going to be important. Just don’t forget about the user interface design. Clunky, hard-to-use designs cause problems. Whether it’s computer software, an app for employees, or an app for customers, the design is vital. It could end up helping save your company money and protect against the issues that can happen with a poor user interface design. Contact us today to learn more about how the right design can improve your software or to start working on creating the perfect custom software solution for your business. 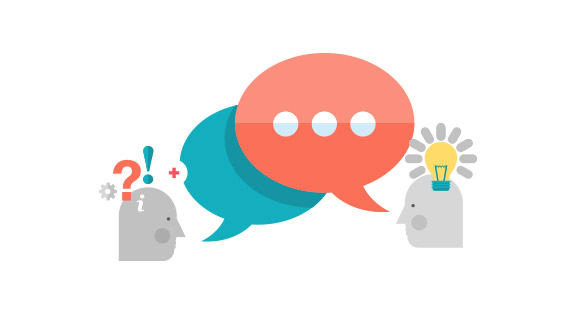 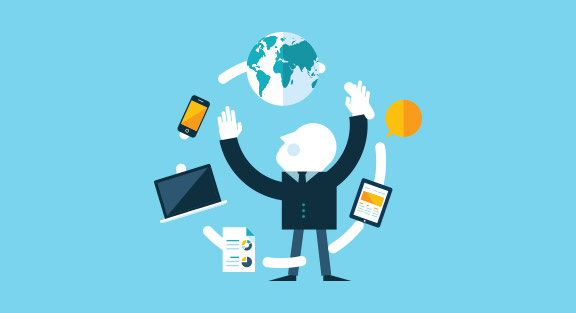 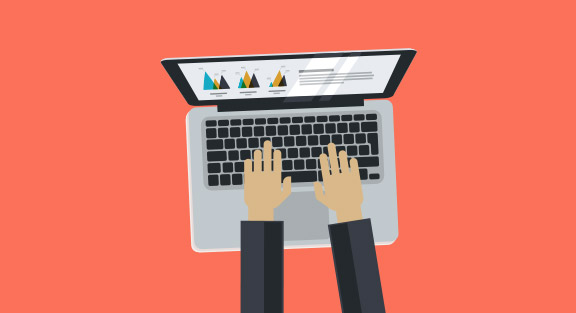 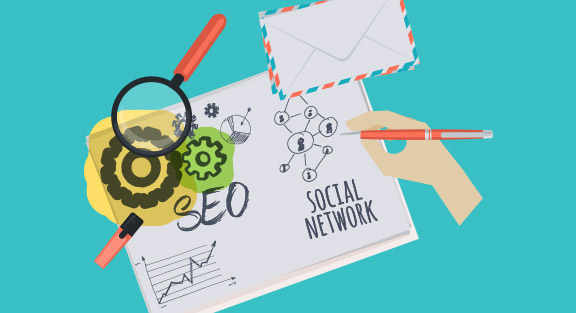 Throwing more and more #Software and spreadsheets at each new process and procedure in an attempt to manage your organization's workflow results in a tangled web of disparate software solutions. There is a better way through custom software development! www.netstride.com/the-software-silo-problem ... See MoreSee Less 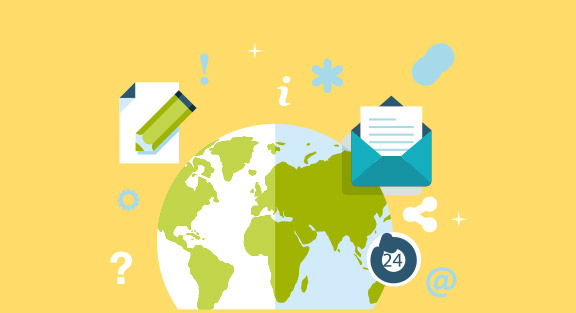 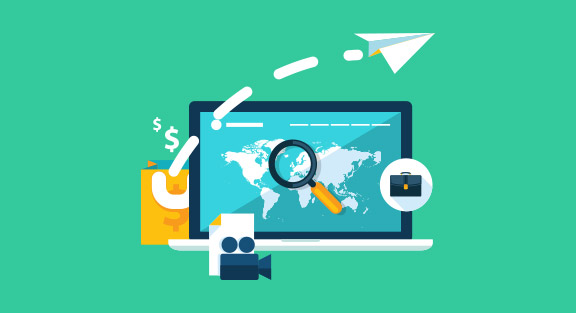 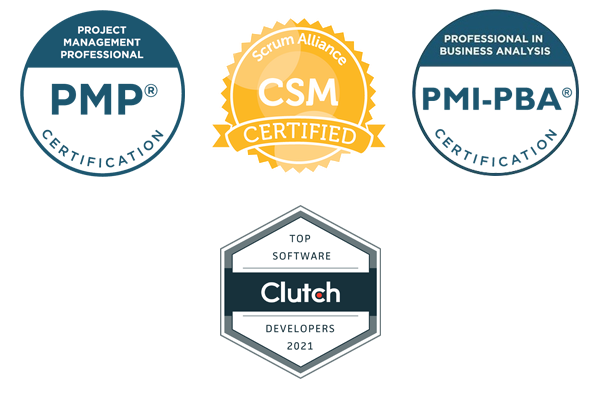